Aftershave is a staple item in most adult male’s closets, as they look to ease the infamous burn caused by shaving and cloak their skin in a pleasant and masculine fragrance.

The use of aftershave had generally remained steady throughout the years, with an estimated 9.6 million people using this type of product during 2018. Interestingly, aftershave is for more popular than Eaux de toilette in the UK, with a little over 4.8 million men wearing the latter last year.

For most men, it’s also important to wear an aftershave that appeals to women, but it’s hard to identify viable and specific products in such a crowded market. Below, you’ll find 15 aftershaves that women well and truly love, along with a little insight into why they’re so popular.

We start with Savage, which is a fresh, bold and largely timeless scent by Dior. There’s no doubt that this is a fragrance that can stand the considerable test of time, with popular notes of amber and citrus combined with rosewood and the inherently masculine musk wood. 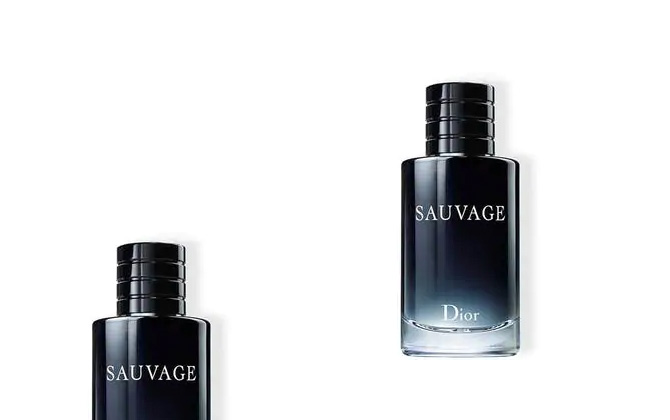 This crisp and aquatic cologne also manages to appeal to women, however, with a subtle floral note adding a delightful dimension and creating a scent that’s synonymous with the early spring.

This casual fragrance is durable too, as it will leave a pleasant scent cloud that lasts for up to four hours. It’s not overpowering, however, and this is central to the product’s enduring appeal.

Man in Black by Bvlgari

Whilst the first scent on our list has undeniable masculine tones, our next selection is arguably the manliest available on the consumer market.

Make no mistake; Man in Black is dominated by rum, spices and leather, with this smooth and dry scent tailormade for a more mature and traditional aftershave audience. 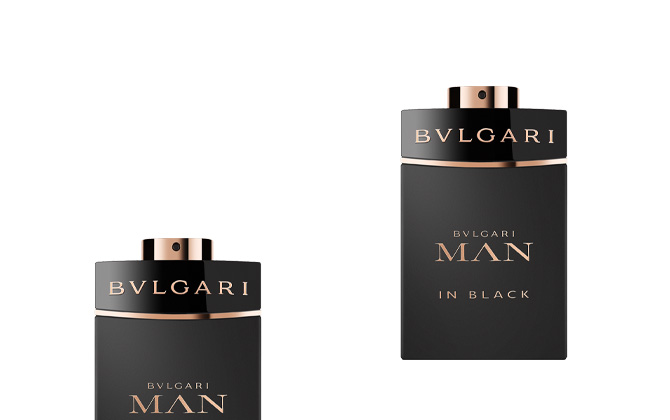 The combination of cardamom and cinnamon is certainly engaging, whilst the base notes of black amber and Guaiac wood provide depth and durability. In fact, this scent can last for 10 hours or more once it has been applied, whilst it’s deceptively strong and discernible to others.

It’s the strength of this scent that appeals the most to women, as it’s indicative of a confident man with a clearly defined sense of style.

Paco Rabanne is unique in the male fragrance market, in that it has consistently produced alluring, masculine scents that also appeal to female consumers. 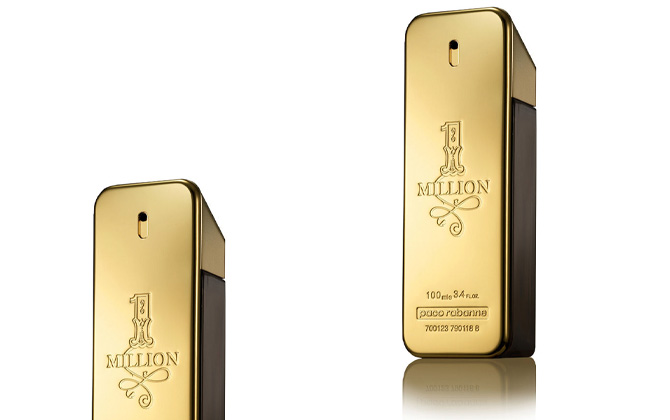 The iconic ‘1 Million’ aftershave is no exception to this rule, with its iconic gold bottle and powerful scent representing the very essence of luxury.

A scent that’s undoubtedly synonymous with wealth, it also uses a proprietary blend of grapefruit, mint and blood mandarin, whilst the use of cinnamon and spice also affords it a strong and masculine edge.

Guilty is one of Gucci’s most iconic scents, and its fusion of sweet and masculine tones is equally popular amongst men and women.

Cedarwood forms a woody and aromatic base for the cologne, whilst the inclusion of lavender, lemon and orange flower adds a distinctly feminine touch. 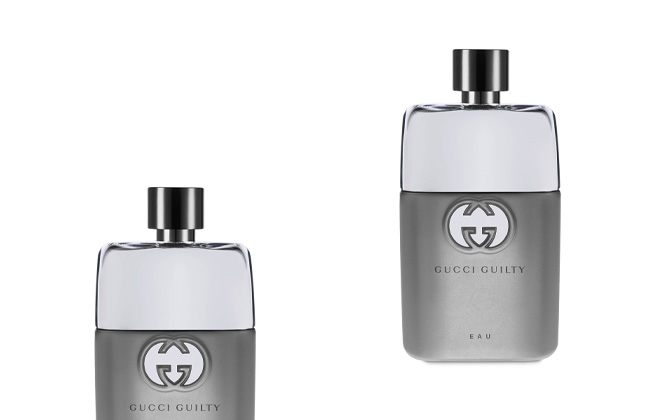 Ideal as either a casual or formal scent, Guilty is also one of the most versatile fragrances on the market, whilst it’s moderate projection also means that it’s more than suitable for work.

The scent can last for up to nine hours too, so you wear it throughout the day without it losing its lustre.

Next up is another classic and timeless scent and one that projects the quintessential image of a sophisticated gentleman.

This is a projection that women love, even in an age where the term ‘gentleman’ is often considered as being outdated. 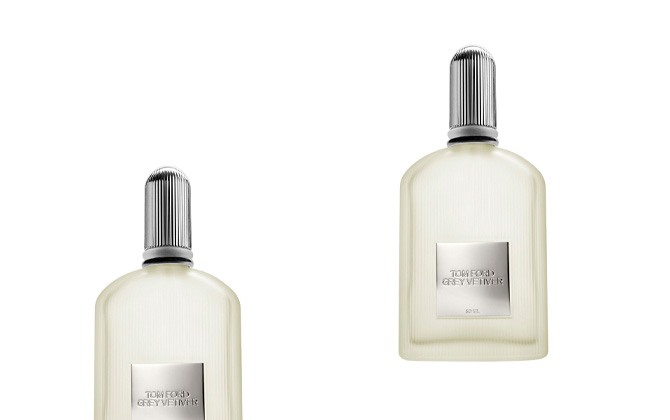 It’s undeniably masculine and mature, whilst the combination of vetiver, grapefruit and orange flower contributes to a clean and crisp scent that’s ideal for the summer.

Overall, Vetiver has an earthy and aromatic flavour that has been perfectly balanced, which means that it can last for around seven hours average despite not being particularly overwhelming.

Now comes an inherent winter fragrance, and one that’s typically intense and most commonly associated with the luxury market.

This strong and masculine scent certainly boasts earthy, wooden tones, with the essential sandalwood oil forming a robust and familiar base. 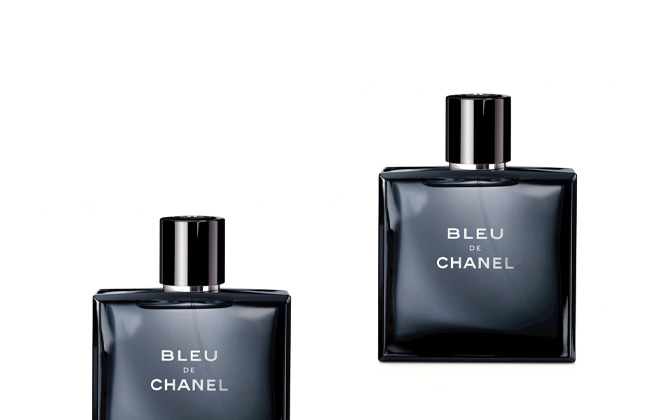 This is widely used in bold winter scents, which are typically heavy and can last for periods of 10 hours and longer in most instances.

When combined with cedar and an uplift of similarly wooden scents, you’re left with a brooding and manly fragrance that arguably transforms the everyday male into a mysterious enigma!

Salvatore Ferragamo is unique on our list, as it eschews the image of the quintessential gentleman in favour of a powerful, ‘bad boy’ scent!

Spicy and aromatic is equal measure, this intense fragrance is certainly attention-grabbling, with the unusual meld of lavender, black pepper and coriander sure to pique the interest of women (particularly when worn during the evening). 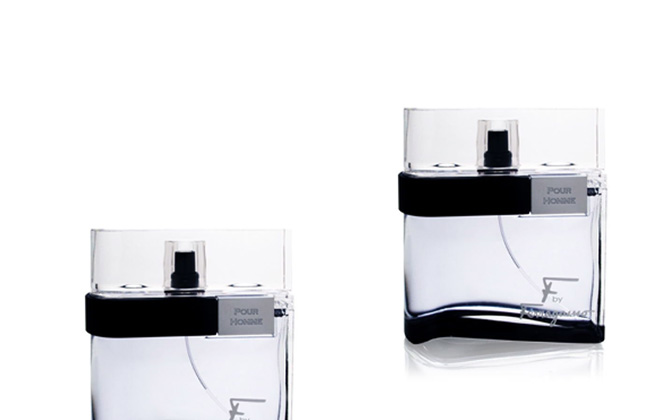 Another versatile scent, Salvatore Ferragamo is perfect for the spring, summer and even the autumn, whilst it leaves a subtle aroma that can last for up to eight hours following a single application.

We understand that not all women love a bad body, of course, but those that do are sure to be drawn to Salvatore Ferragamo!

Not only does Artisan Black earn kudos as the best-named aftershave on our shortlist, but it’s also undoubtedly the sexiest and most sensual product of its type on the market.

This alone should explain why it’s appealing to women, but from a male perspective, the scent is also durable, intensely woody and brought to life by a series of striking dark notes. 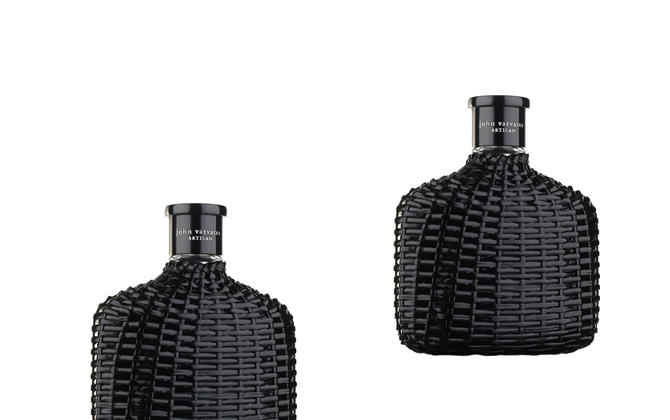 Emboldened by citrus and neroli, Artisan Black also has discernible hints of leather, cardamom and patchouli, creating a unique fragrance that can be used both during the day and at night.

The only issue with this scent is that it tends to fade over a period of hours, although its intensity more than makes up for this!

If you ever strived to develop an aftershave based on the great outdoors, you would probably recreate something very close to Kenneth Cole’s Mankind Hero.

This scent certainly encapsulates the smell of fresh mountain air and woodlands, whilst the use of black vanilla creates a rugged and masculine fragrance that’s equally appealing to both genders. 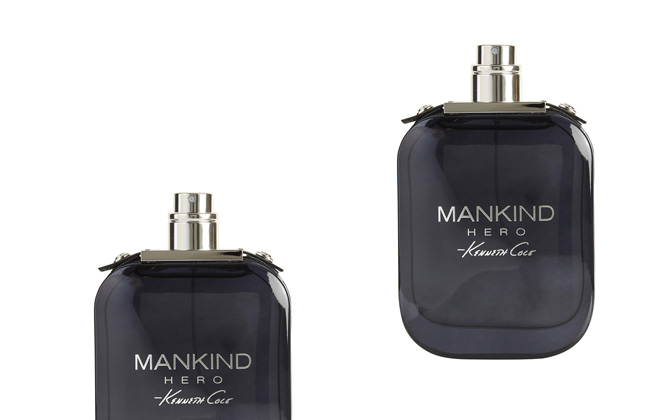 An all-season scent, Mankind Hero combines coriander seeds and vanilla with Amber woods, creating an aroma that can last for up to eight hours at a time.

As you can imagine, it also works as a fragrance for both the day and the evening, whilst it’s probably best described as a casual fragrance for the everyday male.

Last, but in this case definitely not least, we have the superb Reflection Man by Amouage. Often compared with Jean-Paul Gaultier’s iconic Le Male, it’s sweet, smooth and masculine in a way that few other fragrances can match.

This fragrance has clearly been developed from old-fashioned fragrance combinations, with the popular meld of rosemary, jasmine and cedarwood creating a woody and masculine scent that still manages to retain a hint of femininity. 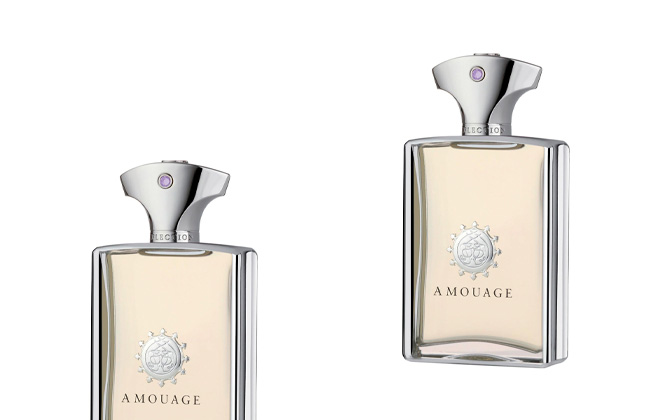 This fragrance also features sandalwood, which provides a genuine sense of opulence that definitely appeals to higher-end customers.

You may also like to know that this scent is known to last all day, whilst it offers the type of powerful projection that lets people know what fragrance you’re wearing. With these points in mind, it’s a scent that can be all things to all men, whilst Reflection Man oozes with quality and unadulterated romance!

Whilst we reckon that these 10 aftershaves are the most popular amongst females, it’s important to remember that there’s a myriad of options available to customers in the modern age.

It’s also hard to account for individual tastes too, but as a general rule, the fragrances listed here dominate the market and appeal to various demographics across both genders.

However, we recommend that you compare the market before choosing your preferred aftershave, whilst you can also canvas the opinion of the women that you know if you think that this will help!