According to national surveys in the UK, an estimated one in five (or 20%) of Brits suffer with low levels of Vitamin D. This is defined by serum levels that are lower than 25 nmo/L, while this deficiency is also capable of wreaking havoc on the human body.

Make no mistake, Vitamin D is an important nutrient that’s essential to our health, and one that contributes to healthy bones, skin and cell growth. Interestingly, a deficiency can also impact on your hairline, leaving your locks less thick and luscious than they were before.

In this post, we’ll chart the link between Vitamin D deficiency and hair loss, while highlighting the things that you need know if this affects you!

How Does Vitamin D Impact on your Hair?

Vitamin D is one of the most important nutrients that you can consume, as it impacts on the health of numerous parts of the human body.

This includes the skin and the hair follicles, with a healthy level of Vitamin D required to aid consistent growth.

In simple terms, Vitamin D stimulates the growth of hair, while it also plays a pivotal role in creating new follicles over time. In this respect, the consumption of Vitamin D is also extremely important during the anagen phase of the hair growth cycle, during which time your hair will grow at around half an inch each month. 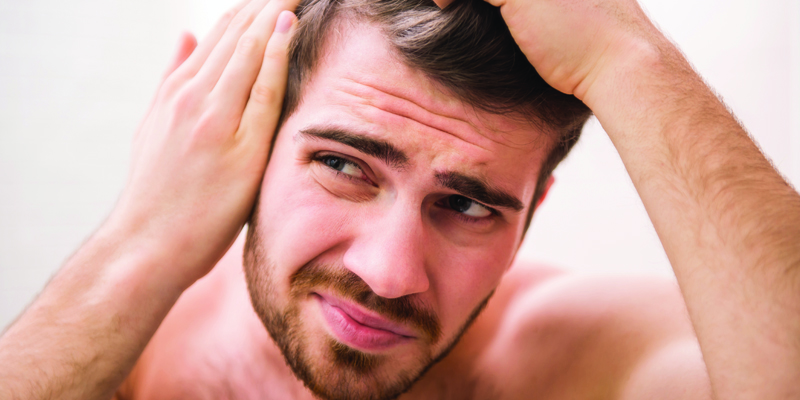 Hair follicles are tiny pores from which new hairs grow, and they help you retain a thick and lush head of hair even as they begin to grow older.

According to some research, a healthy level of Vitamin D in the body will also prevent premature hair loss, although not in the case of hereditary conditions such as male pattern baldness.

How Does a Vitamin D Deficiency Trigger Hair Loss?

With these points in mind, it’s clear that a Vitamin D deficiency can impact directly on your hair follicles and disrupt the growth cycle.

Sustained research has explored this in further detail while revealing that a sustained and continued lack of Vitamin D can lead to both stunted growth and hair loss.

In terms of former, it stands to reason that a deficiency in Vitamin D should lead to the creation of fewer new hair follicles. This can also damage the potential of old hair follicles, stunting the growth cycle considerably in the process.

Vitamin D deficiency has also been linked to alopecia, which is renowned as the autoimmune conditions that causes bald patches on the scalp, face and various areas of the body. This condition is pertinent to both men and women, with one study revealing that females aged between 18 and 45 who had experienced alopecia showcased low levels of Vitamin D. 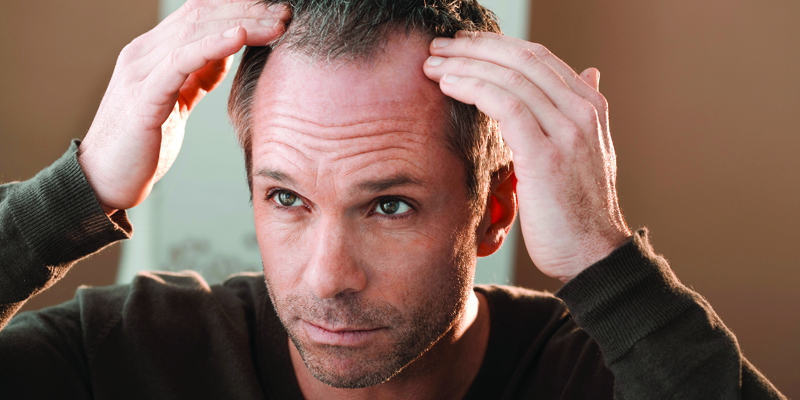 Clearly, Vitamin D can have a significant impact on the growth of your hair, so ensuring that you get your fair share is important if you want to consistently sustain growth!

What are the Other Symptoms of Vitamin D Deficiency?

Aside from stunted growth and hair loss, there are other symptoms that indicate a Vitamin D deficiency.

One of these is recurring bone and back pain, and there’s a very good reason for this. More specifically, Vitamin D improves the rate at which your body absorbs calcium, which plays an integral role in sustaining healthy bone growth as you grow older.

As a result, chronic and recurring bone pain could be one of the very first signs of a Vitamin D deficiency, as could pain in the lower back.

In fact, large observational studies such as this have also identified a relationship between low levels of Vitamin D in the blood and chronic lower back pain (in both men and women).

Beyond this, a depressed mood or outlook may also be the sign of an ongoing Vitamin D deficiency. Most studies have highlighted that this is particularly prominent in older adults, with 65% of experiments showcasing a clear relationship between Vitamin D deficiency and depression. 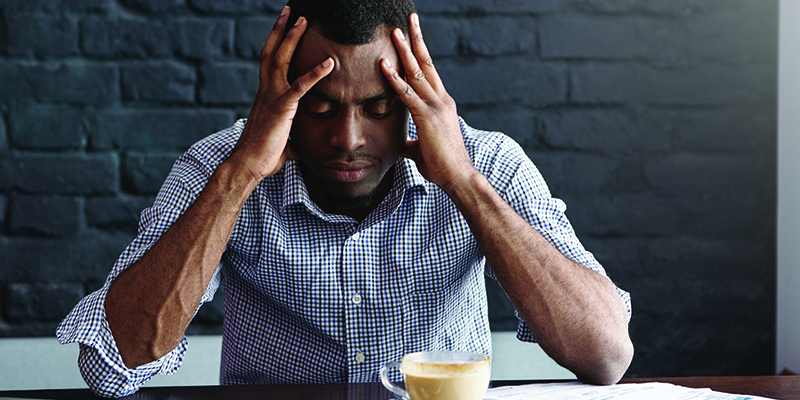 Have you noticed that you’re wounds are healing slowly after surgery or an industry? Interestingly, the slow healing of wounds can be a direct sign of a Vitamin D deficiency, as this nutrient helps new skin to grow in the wake of an injury, cut or bruise.

In specific terms, results from one test-tube study suggested that Vitamin D increases the production of compounds that are pivotal for forming new skin as part of the wound healing process.

Other scientists believe that Vitamin D plays a crucial role in controlling inflammation and fighting infection, which is why people who suffer from autoimmune disorders often boast relatively low levels of the nutrient.

This can also impact on different types of wound and stages of the healing process, and there’s no doubt that a Vitamin D deficiency can make it exceptionally difficult to recover from illness, physical injury and surgery.

What are the Recommended Doses of Vitamin D?

If you’re looking for a guideline for your Vitamin D intake, experts say that you should consume at least 600 IU (international units) or 15 micrograms (mcg) each day.

This is the recommended dose for anyone over the age of one, while younger people should receive an estimated 400 IU of Vitamin D per day on average.

You can track your Vitamin D intake by measuring what you eat and listing the volume of nutrients that you eat on a daily basis, as this should offer a rough insight into your consumption habits. 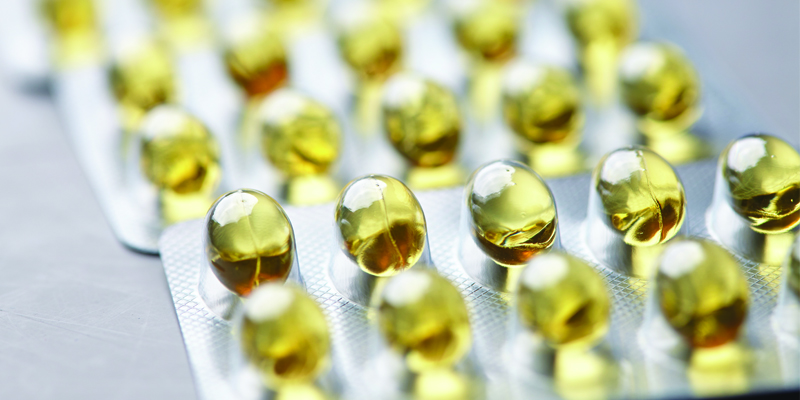 If you’re unsure, however, we’d recommend that you make an appointment with your doctor and ask to be referred for tests that will determine your Vitamin D levels.

What are the Forms of Vitamin D?

Vitamin D is typically available in three separate forms, with supplements among the most popular. There are a number of multivitamins and supplements available on the market, most of which will contain a host of other important nutrients and minerals.

However, supplements typically only include 400 IU of Vitamin D, which is less than the recommended daily intake. To top this up, you’ll also need to ensure that you consume foods that have been fortified with Vitamin D and integrate these as part of your diet.

These include items such as oil fish (think salmon and mackerel, for example), which are rich and completely natural sources of Vitamin D. Foods that have been fortified with Vitamin D include certain cereals, orange juice, and milk, so try to consume these products wherever possible.

On a final note, sun exposure is also an excellent and natural source of Vitamin D, so basking in the rays during the summer can be good for your health in moderation. If you’re worried about sun exposure, however, why not take a languid 15 or 20-minute walk each day while the sun is out?

So there you have it; our brief guide to Vitamin D, hair loss and the other symptoms that can highlight a physical deficiency.

Just remember that Vitamin D is one of many important minerals that should be incorporated into your diet, in order to maintain excellent physical and mental health over time.