Being bald, for some, is an option.

Some like to keep it easy up there without the hassle of choosing what hairstyle to have.

And there are those men who have to accept their fate of the receding hairline.

Regardless of whether you’re the former or latter, a lot of people find bald men sexier.

My partner married me for a lot of reasons out of which she said that being sexy and bald was one. Now, I’m not praising myself, but this surely gives a confidence boost to men who didn’t choose this because they wanted to.

If you want to feel sexy about yourself, you really need to go on and read on.

You may have already noticed, but bald guys (almost always) look the same no matter what time of day it is. 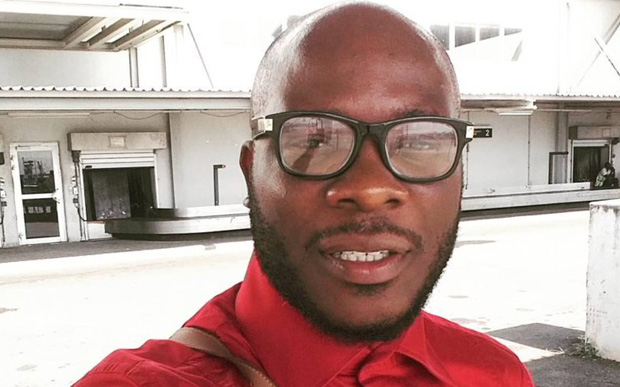 Needless to say, fancy hairstyles take a lot of maintaining, and it’s the polar opposite for those sporting shaved or bald heads.

Bald men save time and use it wisely

Sexy as they are, bald gents do not have to shampoo (every time they bathe) whereas; men with hair have to in order to keep themselves looking smart. As a result, the former personalities save their time and invest the same somewhere where it is more important.

For example, they can spend time fixing their beard or choose their outfits for work and more. This is particularly a relevant point in a morning (for those with hair who like hitting the snooze button) you’ll know what I mean.

Being bald would really do you a favour.

Have you noticed that the majority of action heroes in the movies are bald? Whether it is Jason Statham (from the Transporter), Vin Diesel (The Fast and the Furious), Bruce Willis (The Sixth Sense), Patrick Stewart or the others, don’t they look absolutely masculine? 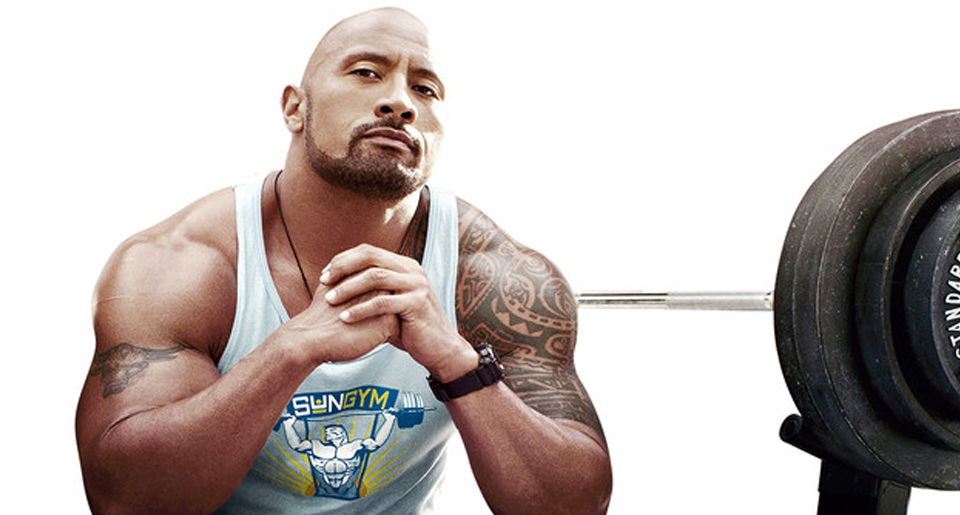 With no hair, these actors have a lot to express and look way more intense and strong while they are performing their act. Jason is my favourite of them all, for sure.

Bald men are great in bed!

In a study published by Journal of International Andrology, it was stated that bald men were less likely to develop testicular tumors in comparison to those who with a lot of hair.

It’s also equally important to get your underwear styles on point, as it goes without saying that women respect men who look after themselves, both in terms of fashion and grooming.

Bald men are quite bold and sassy

“Don’t feel different with the hair all gone”?

You might have heard this a lot from those who have a lot of hair, like a crowning glory on their heads.

Men with no hair get used to all the quirky and witty comments that are thrown at them, making them quite bold with all the on-your-face answers that they reply with.

Talking about the other times (when it’s not about their hair and receding hairline), they are already in the habit of replying with some sassy punchlines that others are not prepared for.

For experienced bald guys, they’ll not disagree when I say sporting a beard takes all the attention away from the head onto the face.

Hair-free men naturally draw attention to their other hot assets. And that’s a fact.

That’s why it’s crucial that you look after yourself in terms of fashion and appearance. You’ll earn trust and respect from those around you, and that will help you go further in life.