In many cases, the reason for this may be due to the widespread media publications claiming Bald men are simply better in bed than men who are not bald.

These publications tend to note that baldness is linked to higher testosterone levels.

In turn, testosterone helps men become stronger and build more muscle, which gives them the ability to experience a higher level of endurance during sex.

In this article, we are going to explore these claims and unravel whether or not bald men are, in fact, better in bed ‑ or if this is simply a myth.

Firstly, it should be noted that cutting off your hair and becoming Bald by choice will not magically cause testosterone levels to increase.

Thus, we are going to focus on men that become Bald naturally as they age ‑ those who experience the symptoms of male pattern baldness as a young age.

We will not only consider the facts stated by media publications, but also look at what certain studies and medical professionals have to say about the link between bald men and sexual performance.

The Functions Of Testosterone

Testosterone is a sex hormone.

Low testosterone in the male body has also been linked to a variety of unpleasant symptoms and even some serious health concerns.

In men, testosterone starts to play a significant role prior to birth ‑ this hormone helps the genitals form and also ensures the testes descents from the abdominal cavity into the scrotum, as reported by Downtown Medical Services.

When a boy reaches the age of puberty, testosterone, once again, comes into play, causing the boy’s voice to deepen and causing them to develop hair in their pubic region, on their chest, under their arms and at other particular locations.

Amongst adult men, testosterone continues to play a significant part in maintaining a healthy body. 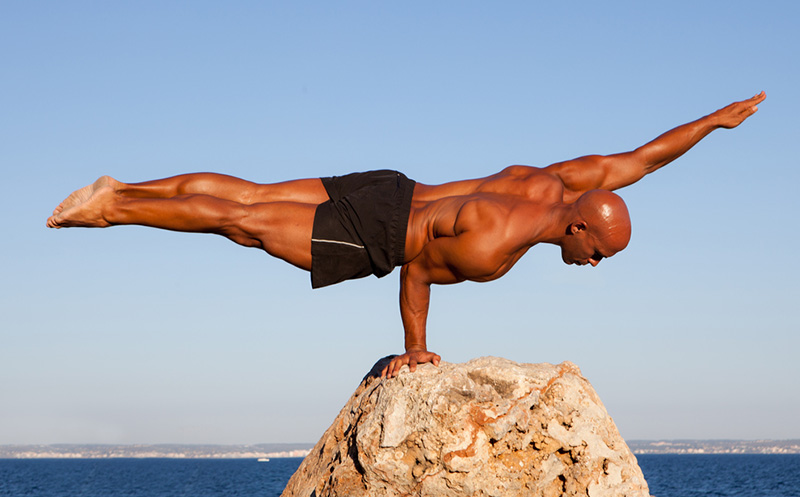 The hormone is responsible for the maintenance of all characteristics that are associated with masculinity, also sometimes referred to as the “alpha male” attributes. In addition to assisting with muscle development and the growth of hair, testosterone also plays a role in maintaining a healthy heart and healthy bones.

Apart from physiological effects of testosterone, the hormone also plays a part in the emotional and psychological wellbeing of a man.

According to Healthline, a link has been made between lowered levels of this essential sex hormone and a risk of developing depression-related symptoms. A low libido is also not uncommon amongst men who suffer from a lack of circulating testosterone.

Now that we have discussed the function and importance of testosterone, you should have a general idea of why testosterone is important for being able to perform well during sex.

We should now turn our focus toward how baldness is connected to testosterone ‑ here we will also discuss another hormone, known as diydrotesterone, which comes into play when baldness and a man’s testosterone levels are linked together.

BBC explains that numerous studies have looked at the connection between baldness, sexual virility and testosterone.

Many of these studies have provided evidence that these claims are not only a myth, but actually valid in some cases.

The truth behind these claims, however, is somewhat more complicated than one might think.

First of all, testosterone itself does not cause baldness.

The human body contains an enzyme that causes testosterone to be converted into another hormone, which scientists refer to as dihydrotesterone.

Dihydrotesterone has been linked to baldness ‑ research found that this converted form of testosterone causes hair follicles on a man’s head to become smaller over time, which then causes blood supply to the hair follicles to be restricted.

With a restricted amount of blood supply, the hair follicles are also restricted of essential nutrients they require to produce hair.

With the hair follicle becoming smaller and blood supply becoming restricted, the follicle starts to produce hair that is finer.

This process continues to repeat itself and eventually the follicle stops producing hair completely.

When this happens, the man starts to notice signs of male pattern baldness. As more hair follicles are affected, a larger area of the man’s head will be affected.

While this provides some level of proof that bald men may have larger amounts of testosterone in their body, it is also where things get a little more complicated.

Scientists have also discovered that genetics play a role in a man’s risk of experiencing male pattern baldness and becoming Bald.

Considering what we have discussed, it is important not to always assume a bald man is better in bed simply because he is bald.

How Men Can Naturally Improve Their Performance In The Bedroom

Bald or not, a significant number of men can do with improvements in some areas concerning their performance in the bedroom.

Fortunately, there are many ways in which a man may improve their sexual performance without opting for pharmaceutical drugs like Viagra.

Kegel exercises for men, as an example, is a powerful way in which men can gain more control over their ejaculations; thus helping men overcome issues such as premature ejaculation.

These exercises are also said to be good for improving the appearance of an erection, as stronger pelvic floor muscles cause the penis to stand upward during an erection instead of point downwards.

Treating the potential cause of erectile dysfunction is often the most effective way for reducing these symptoms. Dr. Axe explains that managing stress, gaining an adequate amount of exercise and following a healthy diet is often effective solutions to improving erectile function ‑ these strategies may even help to boost libido and physical endurance during sex.

A lot of publications have declared baldness to be associated with improved masculinity and better abilities in the bedroom. These publications tend to mention that testosterone levels are higher in men who are naturally bald. While these claims do hold some truth to them, it is important to note that it may not be the case in every bald man, since genetics also play a part in a man’s risk of developing male pattern baldness. 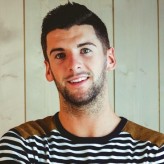 Ben Arnold is a freelance writer and a health and beauty adviser. He has been giving beauty and fitness advice to thousands of people all around the globe. Through his advanced studies, he has gain enormous experience in nutrition and healthy diet. His articles have a source on personal and practical experience. Apart from health, he likes reading books and listening music in free time. You can follow him on the social channels below.