Let’s face it, dieting sucks! It takes a great amount of willpower to abstain from foods you love. Most of the diets you find are super strict and limit what you can eat.

Want a slice of pizza at your nephews birthday party? Nope! You are on a strict regimen of chicken and broccoli.

We all know bald is beautiful. Being shredded and bald is even better. The more lean you are the easier you can pull off the bald look.

I know how much dieting sucks because I used to think that was the only way.

Well guess what? There is an awesome diet where you can eat pretty much anything you want within reason.

Sound intriguing? Let’s jump into it.

Enter the flexible diet called If It Fits Your Macros (IIFYM for short).

The IIFYM diet revolves around manipulating the 3 main macronutrients which are Protein, Carbs and Fats.

For this diet your protein will be the highest, carbs second and fat the lowest.

You are given a specific number of them to eat every day.

With this diet you are allowed to eat whatever you want just as long as you hit those numbers.

Want a bagel? A slice of pizza? Go ahead!

Just as long as you hit the numbers for the day. You won’t be able to eat entire pie of pizza and expect to hit your numbers but there is definitely room to fill your cravings.

Let’s break it down in more detail. Say your daily numbers are the following:

So let’s just say you had a slice of pizza or a bagel that was high in carbs and fat.

You will start to run out of those numbers for the day so the rest of your meals need to be high protein with low carbs and fat.

The majority of your foods will be clean like chicken, eggs, oatmeal, vegetables and fruit.

But you can see it as a hybrid of a “normal” diet with the ability to cheat a bit here and there.

Also you are able to eat a wide variety of foods. One day eat fish, one day eat beef, one day chicken and so on.

How Do I Figure Out My Numbers?

There are a ton of online calculators you can use to figure out your numbers. These calculators will give you a nice base to start with. I usually recommend starting a little on the high side and then adjusting. Rather than starting too low.

How Do I Progress?

What I like to do is lower carbs gradually to keep the weight dropping. Here is an example starting with these numbers again;

In the morning you weigh yourself before eating anything and mark that down.

After a week weigh yourself again.

If you lost weight keep the numbers the same. If nothing happened then you need to adjust the carbs. Take off 25 grams of carbs and keep the rest the same. Rinse and Repeat. 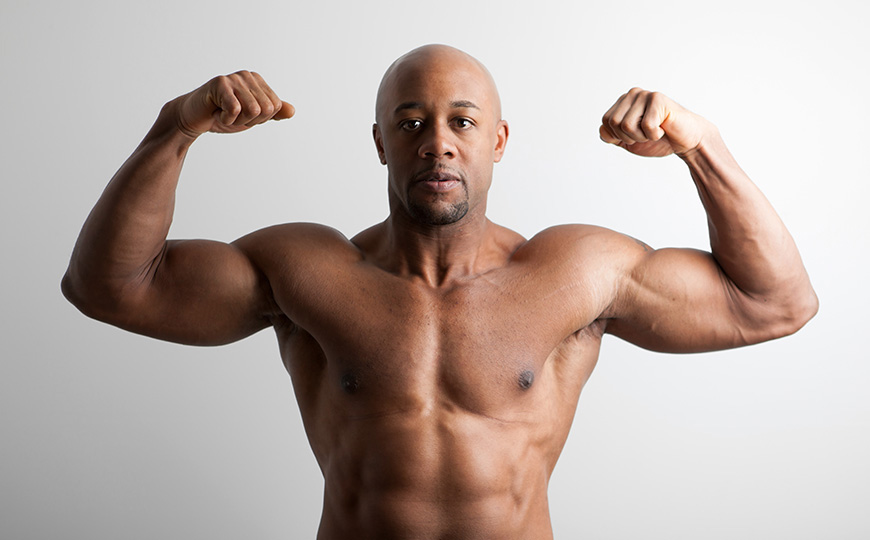 Throughout the diet you can play with the numbers and find what works for you.

How Many Times A Day Should I Eat?

This is a question that comes up pretty often. A lot diets will tell you to eat smaller frequent meals throughout the day. On the other end you have some that tell you eating once per day is the best.

In my opinion and many others, it honestly doesn’t matter too much just as long as you hit the numbers. Whatever fits your lifestyle, do that.

I personally like skipping breakfast and eating within an 8 hour window. So all of my meals are between 12pm and 8pm.

This is a form of intermittent fasting.

Contrary to what you may have heard, breakfast is not the most important meal of the day. That has been regurgitated over and over again. That is a whole other article in itself.

How Do I Track My Numbers?

Some people prefer the good ole paper and pen method. I on the other hand have no time for that. There is an amazing app called MyFitnessPal.

With this app you can input food and it will record the actual macronutrients automatically for you. You can even scan barcodes of any food which will input the data for you.

Supplements should only be used in addition to real food. One great thing about protein shakes is that it is sometimes difficult to hit your protein numbers for the day. 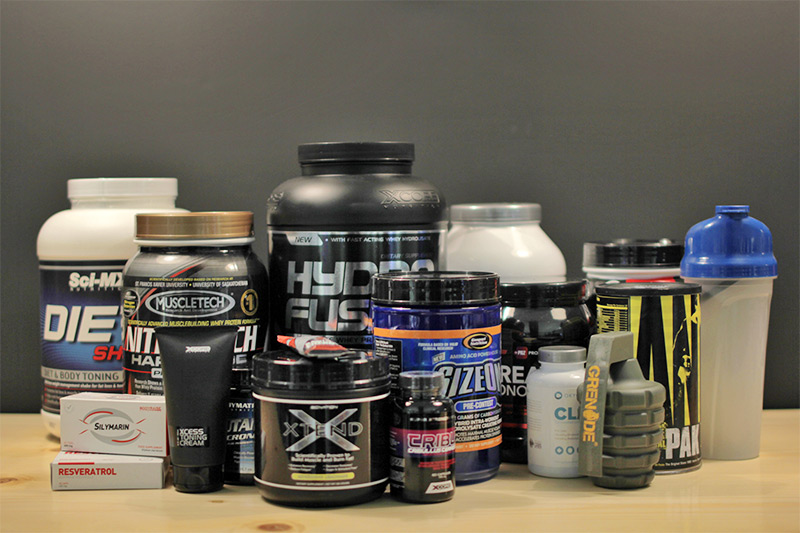 They are a convenient way to slam down an extra 20-40 grams of protein with barely any carbs/fat.

Let’s say you cheat too much during the day and you had 10 grams of carbs 5 grams of fat but 60 grams of protein left. Well good news for you, pound some protein shakes down and you can still hit those numbers!

I’d stay away from pre-workout unless you are really in a slump on certain days or are feeling like doing an extreme workout. A lot of times I find guys getting dependent on pre-workout drinks. Over time they can’t exercise without drinking one.

Creatine is a great supplement for strength gains and building muscle. It is not completely necessary but it doesn’t hurt to take it. 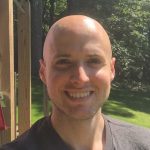 Nathan Robinson has owned a personal training company for the past 10 years. He is certified through the American College of Sports Medicine and holds a Bachelor's Degree in Exercise Physiology. Nathan runs an online training company called Elev8 OPT where he helps people reach their fitness goals.