Pardon the pun, but we’ve heard some pretty hairbrained hypothesis’ for the key triggers of male pattern baldness and premature hair loss.

While some of these at least have a basis in scientific fact and research, there are others that have managed to pass into folklore largely on the back of rumour, half-truths and genuine misconceptions.

Take the notion that ‘wearing a hat can make you go bald’, which is a truly shocking statement that harks back to previous generations when male pattern baldness was both relatively unknown and a source of huge embarrassment for younger men.

It’s also an assertion that has largely been debunked, despite the revelation that your choice of hairstyle and how you wear a hat can have a temporary impact on the thickness and appearance of your hair.

In this post, we’ll explore this idea in further detail, and determine once and for all whether or not wearing a hat will make you go bald!

Wearing a Hat Can Make you go Bald – Where Does This Idea Come From?

As we’ve already touched upon, the notion that you can go bald from wearing a hat has persisted for generations.

It was also one of many hypothesis’ that was explored through clinical studies during the 1970s and 1980s, when scientists looked to explore the phenomenon of male pattern baldness and identify key, previously unknown triggers.

For a while, the results of these studies perpetuated the theory that wearing hats could be a contributing factor to male pattern baldness and premature hair loss. 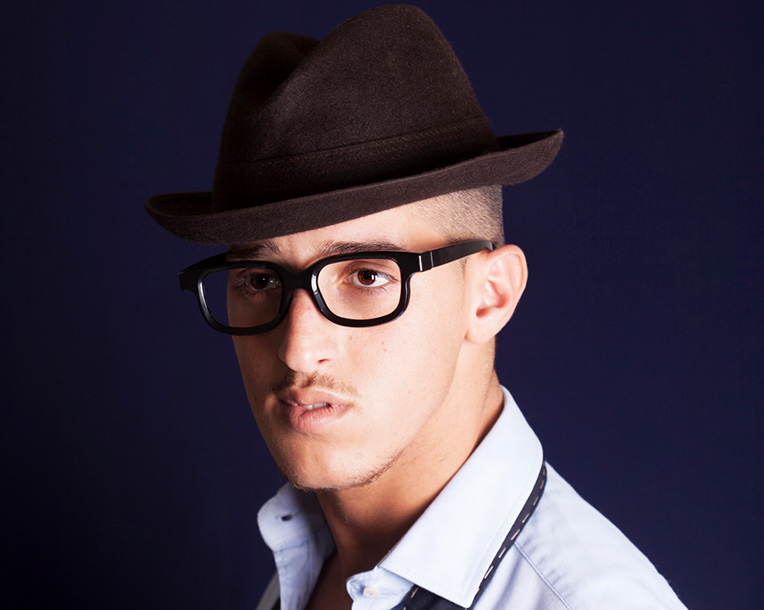 In once study completed in 1978, for example, it was discovered that the area of skin covered by a man’s beard correlated almost exactly with the sweat glands present on the forehead and the calvaria (or, in layman’s terms, the top of the head!)

Scientists also learned that the rate of sweat evaporation on the forehead was far higher for balding, bearded adult males than female subjects and boys.

This led to the suggestion that when men grew a beard, they increased the temperature of the head and triggered an increase in the product of sweat around the forehead and the calvaria. A hairless scalp allowed this excess sweat to evaporate at a far quicker rate, however, helping respondents to maintain a more comfortable temperature.

When a further study was conducted 10 years later, new measurements were taken of the subject’s beard and sweat area.

Despite the fact that each respondent had seen their male pattern baldness progress at a relatively rapid rate, it was found that the correlation between these two areas remained the same.

On a fundamental level, this provides indirect evidence of selective brain cooling in male adults, while drawing a strong correlation on the growth of a beard and the onset of male pattern baldness.

As a result of these findings, scientists hypothesised that male pattern baldness developed in the human species as compensation for the growth of a beard.

More specifically, evolution found a way for humans to achieve heat loss when they grew facial hair, sustaining a consistent and comfortable body temperature in the process.

While these results have been disputed at length, in truth it’s hard to determine for sure whether or not genetic, male pattern baldness has evolved throughout the ages to provide thermoregulatory compensation for the growth of beards and various types of facial hair.

The findings did trigger a wave of related studies and hypothesis’, with many focused on how the treatment of scalp hair can help to trigger future hair loss.

More specifically, some clinical studies seemed to suggest that male adults who regularly wore hats were contributing to their own premature baldness.

This is an assertion that remains popular to this day, while it also borrows heavily from the study that raised the issue of selective cooling systems in adult males.

We know that there are sweat glands located on the forehead and near the crown of the scalp, with some adult males having higher-than-average levels of evaporation from these areas.

It therefore stands to reason that wearing particular types of hat may cover and potentially stifle these glands, denying them the oxygen that they need to function property.

Here’s where the science gets a little sketchy…

The suggestion is that regularly wearing a hat denies your sweat glands the opportunity to breathe, which in turn clogs (and in some instances breaks) scalp follicles and prevents healthy hair growth.

Not only this, but follicles will also see a restricted flow of oxygen, making it almost impossible for them to produce the natural oils that enable your hair to grow.

This is the theory in a nutshell, but before you hurl your headwear across the room in a fit of panic, it’s worth providing some context and a healthy dose of reality.

According to most experts and clinical studies from the modern era, the idea that wearing hats causes hair loss is something of a myth.

In fact, this is a clear example of the misconceptions surrounding hair loss and genetic baldness that first emerged more than 30 years ago.

There is also a glaring contradiction here, as the hypothesis explaining how wearing a hat can cause hair loss shows no correlation with genetics or male pattern baldness.

Instead, the notion of stifling growth and ultimately breaking hair follicles is often associated with friction or traction alopecia, where interim damage can cause people to lose their hair.

Similarly, placing excess stress on your hair follicles can create a pulling motion, which causes the hairline to recede quickly and obviously.

Not only does traction alopecia have a physical, non-genetic trigger, but it also causes a unique type of baldness.

More specifically, you’ll notice that hair loss is sporadic and restricted to the places on your head where the most pressure is applied, creating clearly-defined bald patches.

Additionally, it’s important to note that traction alopecia is temporary, meaning that your hair would grow back once pressure was no longer being applied to your scalp.

There are two key takeaways here.

Firstly, it’s clear that wearing a hat has absolutely no link to genetic hair loss or male pattern baldness, which is caused by progressive miniaturisation of hair follicles and hyper-sensitivity to the steroid DHT.

Secondly, it’s widely believed that wearing a hat such as a baseball cap is highly unlikely to create the type of tension required to trigger traction alopecia, while you would probably not wear such a garment for an extended period of time.

Of course, if you were to wear particularly tight headgear for a sustained period of time, you could begin to see the interim effects of traction alopecia. 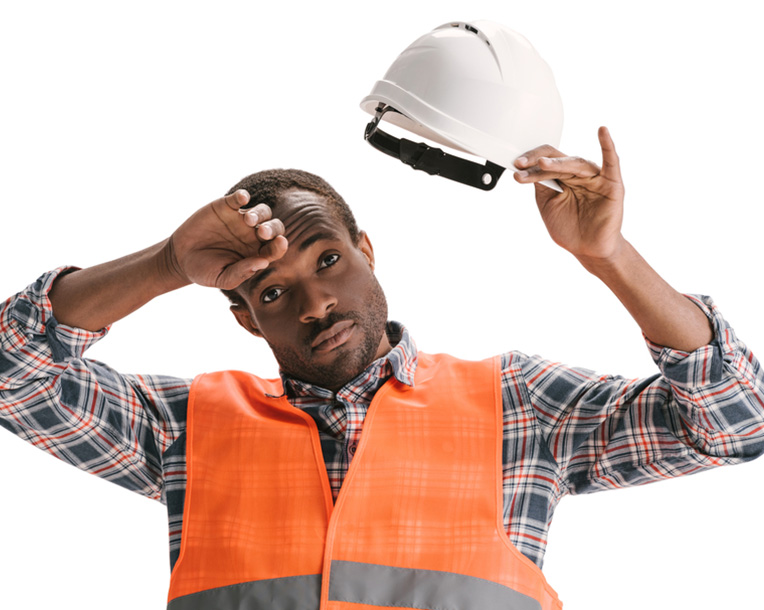 This could also create issues surrounding the cleanliness of the scalp and increase the risk of infection, but it’s fair to say that such instances are relatively rare.

In fact, people who have worn their hair in tight braids or dreadlocks over a long period of time are arguably more likely see traction alopecia and hair loss of this type, which means that females would be more likely to suffer from this than men.

Let’s close with a bold assertion: wearing a hat is unlikely to make you go bald.

There is no proven correlation between this and male pattern baldness, while popular examples of headgear are not tight enough to pull, damage or break the hair follicles in a way that would trigger temporary, traction alopecia.

There are exceptions to the latter rule, of course, as tight headgear is capable of potentially damage hair follicles if it is worn regularly and excessively.

Even then, the problem would be easily identifiable and resolved, which would in turn reverse the hair loss process and allow your hair follicles to be fully restored.

The most convincing argument behind hats being a trigger for baldness is that headgear can deprive the scalp of nutrition and natural oils, while also denying hair follicles much needed oxygen.

This theory has merit because it is possible that men who are genetically predisposed to male pattern baldness could exacerbate their symptoms by wearing tight headgear on a regular basis, as this is thought to reduce the optimal supply of blood and air to the hair follicles.

This would only increase the progression of baldness for those who have already experienced premature hair loss, or are likely to do so in the future.

However, it certainly wouldn’t act as a trigger for premature or male pattern baldness, while in most instances it would be unlikely to cause traction alopecia either.